Naked woman behind the windows, drunk people on the streets and the smell of weed on every corner. Welcome in Amsterdam – the city of chaos, drugs and sex. Many people love to go there. But it’s also overwhelming! So sometimes you want to escape to a more quiet place. I will tell you a secret about the oldest and craziest bar in the city. The ”In’t Aepjen” bar is a hidden gem for every tourist. Here comes the secret: During the Golden Age of the Dutch Empire the sailors offered monkeys for food and drinks. So if you have a monkey… try to sell it for some Dutch Jenever!

In 1452 Amsterdam was destroyed by a fire and all the wooden buildings were burned down. One of the buildings that survived is ‘‘In’t Aepjen” bar. The name means ”In the Monkeys”, because in the past lot of  Dutch sailors came back from colonies and had some monkey pets with them. 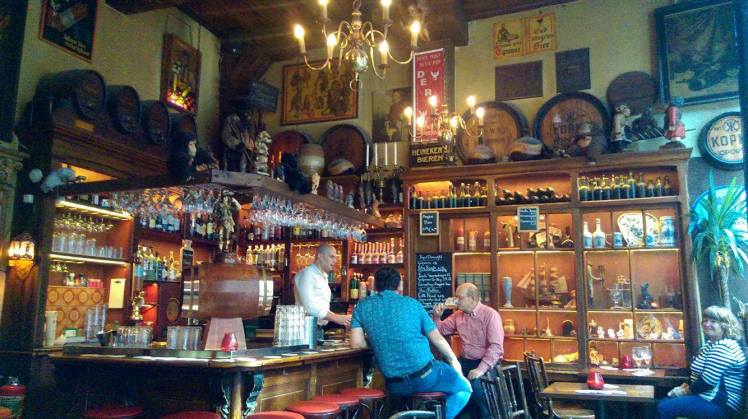 When the ”pirates” spend their money on beer and prostitutes they payed their bills with the animals. So many monkeys became a part of the ”In’t Aepjen” bar. But there was one problem…. The fleas were everywhere! All the monkeys were playing around at the place and the bar was also a guesthouse for travelers. The guests began to complain about the fleas. So the owner sold the monkeys to a regular customer who had an animal garden. Now it’s the famous Artis Zoo in Amsterdam. 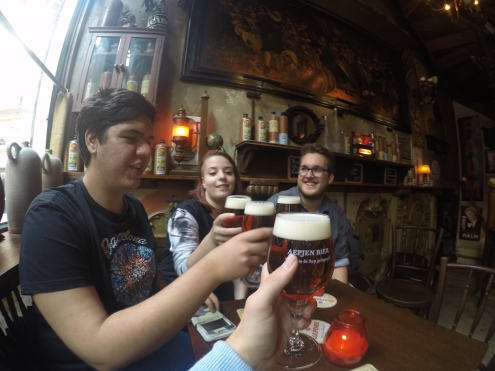 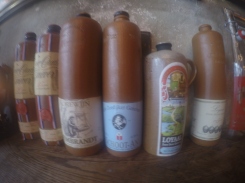 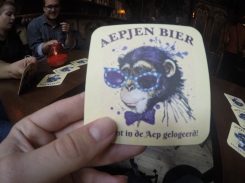 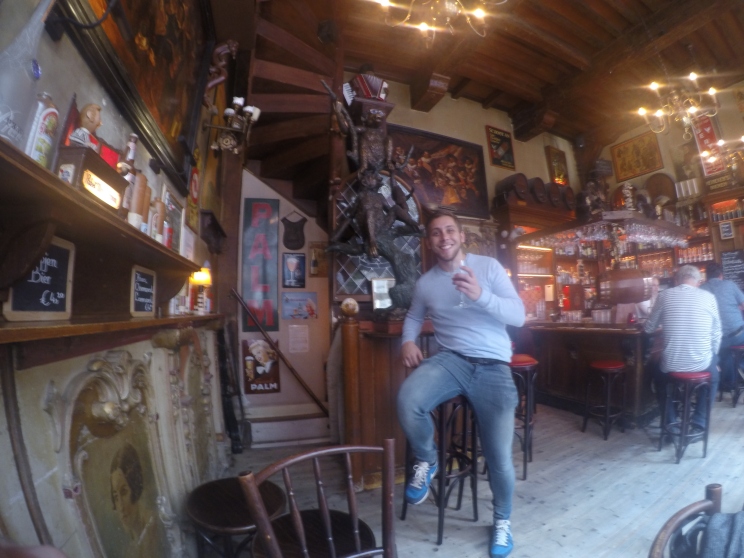 If you visit the ”In’t Aepjen” bar you will be surrounded by statues, pictures and paintings of monkeys that are looking at you from every corner. If you look at the big monkey statue you can see some stairs. But it’s not possible to go up. Who knows maybe there is still a cage with a trapped monkey inside of it! After some local beer or Jenever (Dutch gin) you can go to explore all the ancient pictures and maybe find some answers about this old place.

How much do you think was a monkey worth in the Golden Times of the Dutch Empire?

5 thoughts on “Oldest bar in Amsterdam buys monkeys from sailors”